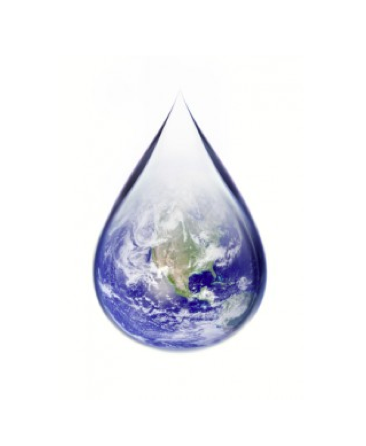 "For more information about BioLargo, Inc. - www.BioLargo.com
Posted by BioLargo at 12:33 No comments: