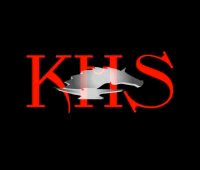 BioLargo, Inc. (OTCBB: BLGO) today (1-26-11) announced that through its wholly owned subsidiary Odor-No-More that it has joined forces with the prestigious Kentucky Horseshoeing School to develop and test preventative products that establish the highest ‘Standard of Care’, for the equine industry. Focusing primarily on the foot of the animal, the teams will work together to address major concerns in hoof health.

"The Kentucky Horseshoeing School produces some of the best farriers in the world” stated Joe Provenzano, Odor-No-More, Inc. President. "The technical and scientific education delivered is exceptional and we look forward to working with the staff and the students.”

“We understand the Odor-No-More products and the BioLargo Technology,” stated Mitch Taylor, Kentucky Horseshoeing School, Director. “BioLargo Technology has a major role to play in protecting animals and the feet of an animal are especially critical for survival. At the school, we teach sound practices based on cutting edge science. That is exactly what the BioLargo Technology offers…science based solutions that can easily be integrated into daily management routines, to make a real difference in the way we manage hoof health issues, safely and effectively.”

Recognized throughout the farrier industry as a top clinician and educator, Mitch stays actively involved in all aspects of the farrier profession. In addition to his work at KHS, he conducts numerous clinics for the international farrier and veterinary community and volunteers extensively with the American Farriers Association, where he has served on the Board of Directors and as Education Committee Chairman.

Mitch has served on the American Farriers Association Editorial Review Board for many years. In addition he has hosted, and instructed the “Darley Flying Start” Program for many years which is an international management training program for potential thoroughbred industry leaders. The course syllabus which Mitch teaches touches upon several aspects of anatomy of the leg and foot ,practical foot care and shoeing, corrective farriery, and shoeing the problem horse. 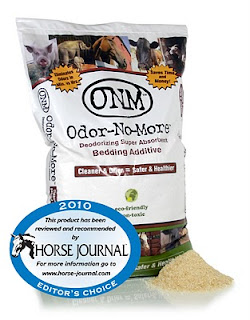 About Kentucky Horseshoeing School
Founded in 1978, the Kentucky Horseshoeing School has continually focused on primary and continuing education, drawing upon the best of traditional practices as well as the newest research to become the premiere farrier education center in North America. January 4, 2010, KHS proudly opened the doors to their new campus near Lexington, Kentucky. Situated on 40 acres of rolling pasture, the new Kentucky Horseshoeing School exceeds all expectations. Throughout North America and around the world, you will find KHS graduates working at the top of the farrier industry, shoeing world champions of all breeds and providing leadership within the farrier and equine communities. Visit: http://www.kentuckyhorseshoeingschool.com 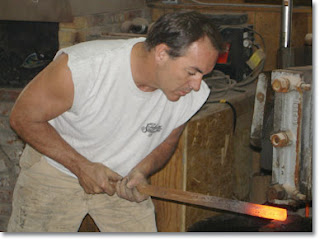 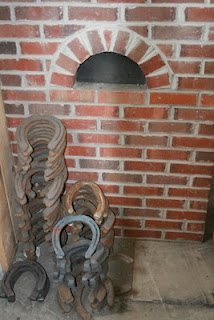 Posted by BioLargo at 16:15 No comments: 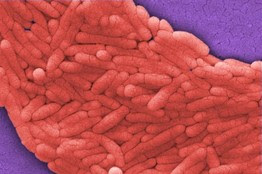 There are new estimates of the prevalence of foodborne disease out today. According to the CDC, about 48 million Americans — or 1 in 6 of us — fall ill each year because of something we ate. About 128,000 of those people are hospitalized and 3,000 die.

In addition, these illnesses lead to “billions” of dollars in health-care costs, Chris Braden, acting director of the CDC’s division of foodborne, waterborne and environmental diseases, told reporters on a conference call.

You’re probably wondering whether rates of foodborne illnesses have been improving. Turns out that’s hard to know. The CDC says the estimates released today can’t be compared with those out in 1999, which found about 5,000 deaths annually from foodborne diseases, because different methods were used.

Data solely from the CDC’s FoodNet surveillance system point to a 20% reduction in illnesses caused by the pathogens it tracks over the last decade, the CDC says. The estimates out today encompass a broader range of pathogens, however.

The culprit involved in foodborne illnesses isn’t identified in 80% of cases, while 20% were pegged to one of 31 known pathogens. Nor is the food source identified, or the way in which the food became contaminated.

The pathogen contributing to the biggest proportion of foodborne illness is norovirus, making up an estimated 58% of cases, the CDC says. Trailing it are salmonella (11%), Clostridium perfringens (10%), Campylobacter spp. (9%) and Staphylococcus aureus (3%).

When it comes to sending people to the hospital, though, the lineup is different. Here are the top five pathogens contributing to hospitalization for foodborne diseases:

And as for deaths:

Here’s a CDC page full of stats and figures on foodborne diseases.

Image of salmonella at 8,000X magnification by CDC/Bette Jensen

Posted by BioLargo at 12:15 No comments:

The word "farrier" comes from a french word for 'blacksmith' and was derived from a latin word meaning "iron". The modern farrier is the specialist in the care and maintenance of the feet of the horse. Remembering the reality that "No Hooves... No Horse" points to how critical the care of a horses hooves are to maintain a healthy horse. Imagine a horse that can't walk or run? Its no good!
The article below helps us reflect a bit and admire old world skill of the modern farrier, but it also helps point out why BioLargo's Odor-No-More was just honored as a "Product of the Year" by The Horse Journal. Odor-No-More keep horses safe and healthy like none other.
I hope you enjoy this article.
Dennis Calvert
President
BioLargo, Inc. 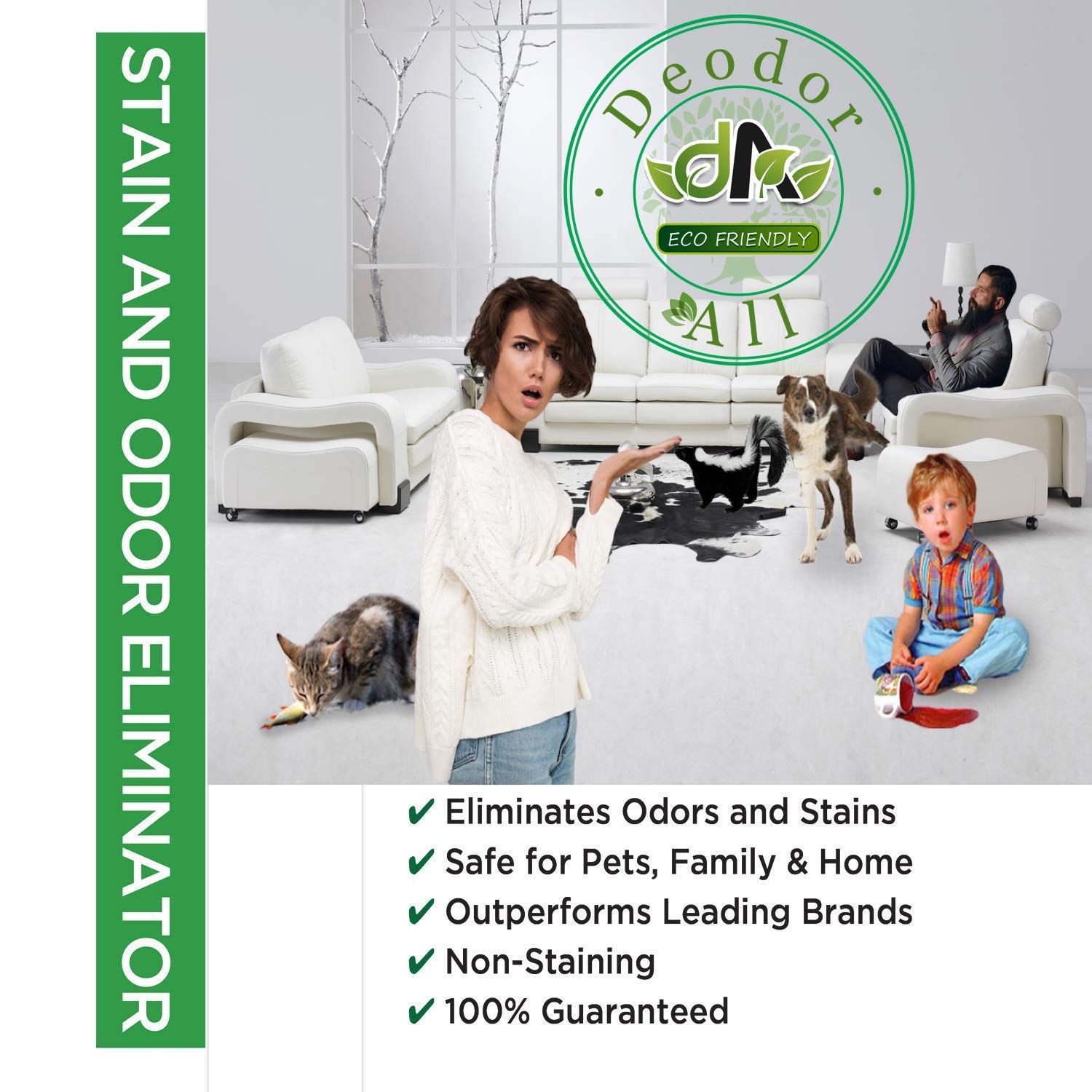 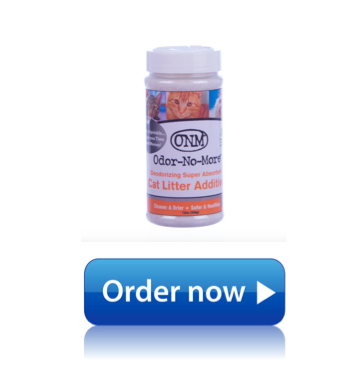 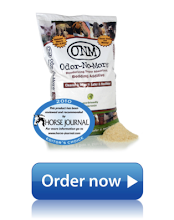